Imaging for optimized detection of ganglioglioma:

The appearance of a ganglioglioma can vary due to variable growth patterns, but may include:

Gangliogliomas can co-occur with focal cortical dysplasia and/or with hippocampal sclerosis.

Imaging of a ganglioglioma

The images show a CT, T2-weighted and FLAIR image of a ganglioglioma, with a cystic component and an enhancing mural nodule, seen on the contrast CT image. 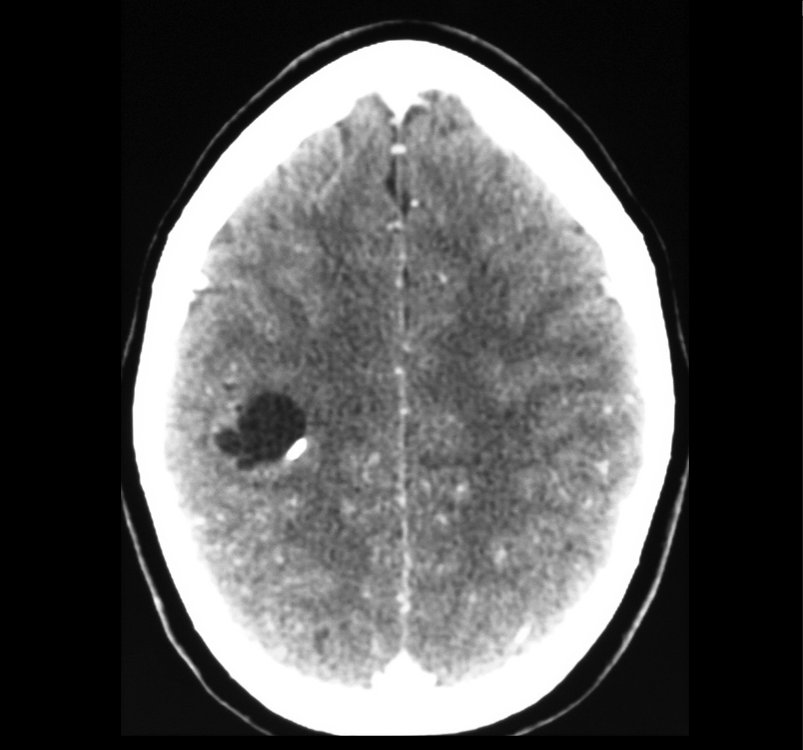 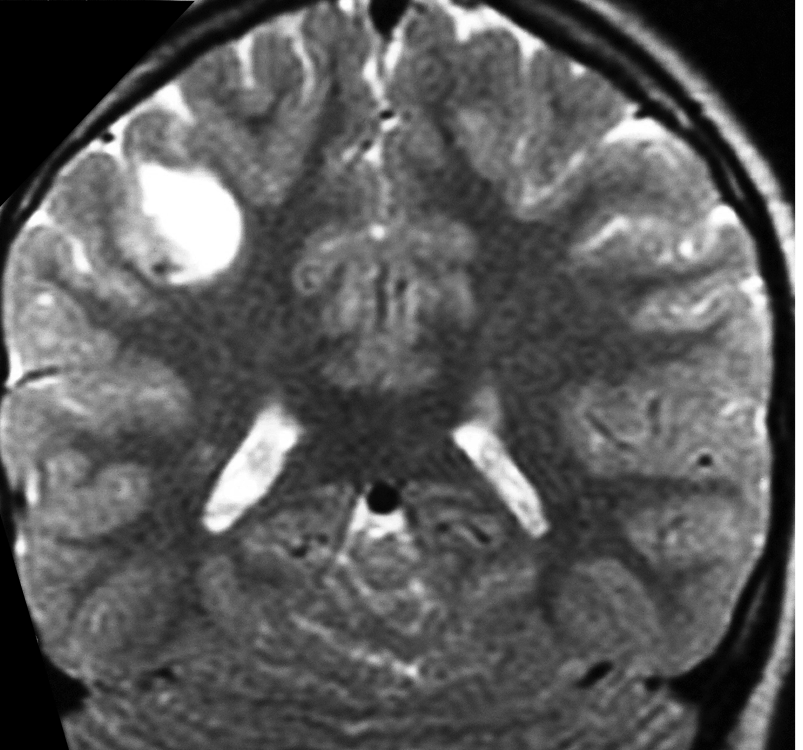 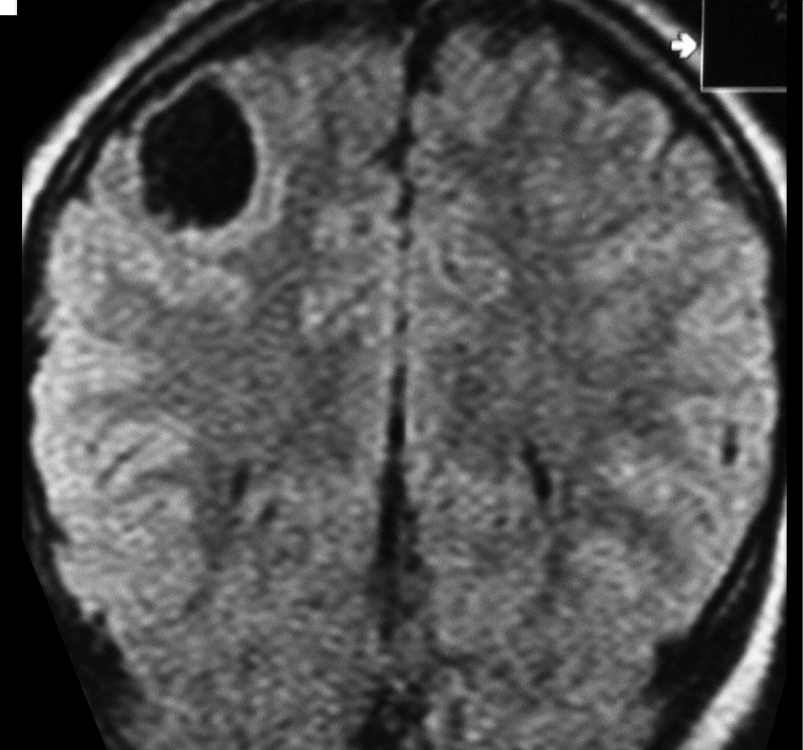