Imaging for optimized detection of stroke:

Non contrast CT is helpful for the initial rapid diagnosis of hemorrhagic stroke, and CT angiography can demonstrate causes such as dissection. MRI is the imaging of choice for assessing the detail of ischemic stroke acutely, and the long-term structural sequelae in patients who have post-stroke epilepsy. MRI should include thin slice volumetric T1-weighted images, axial and coronal T2-weighted and FLAIR images. In acute stroke, diffusion-weighted imaging and ADC maps may be required to show areas of ischemia in the first hours after stroke. MRA is also important to assess for stroke etiology (which may include dissection of large vessels, arteriopathy or embolic occlusion). MR imaging with susceptibility weighted imaging (SWI) or T2* imaging is helpful for detection of hemorrhage. 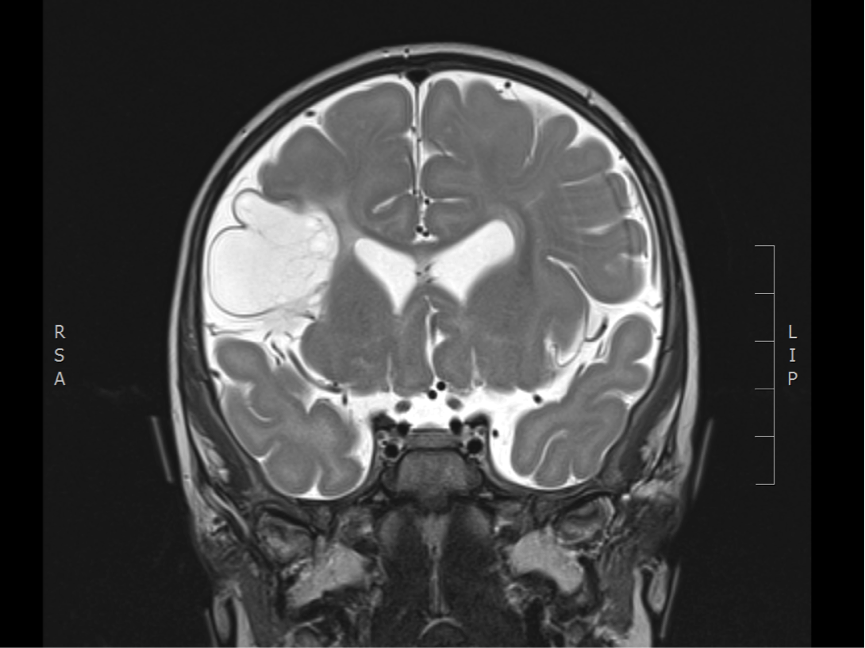 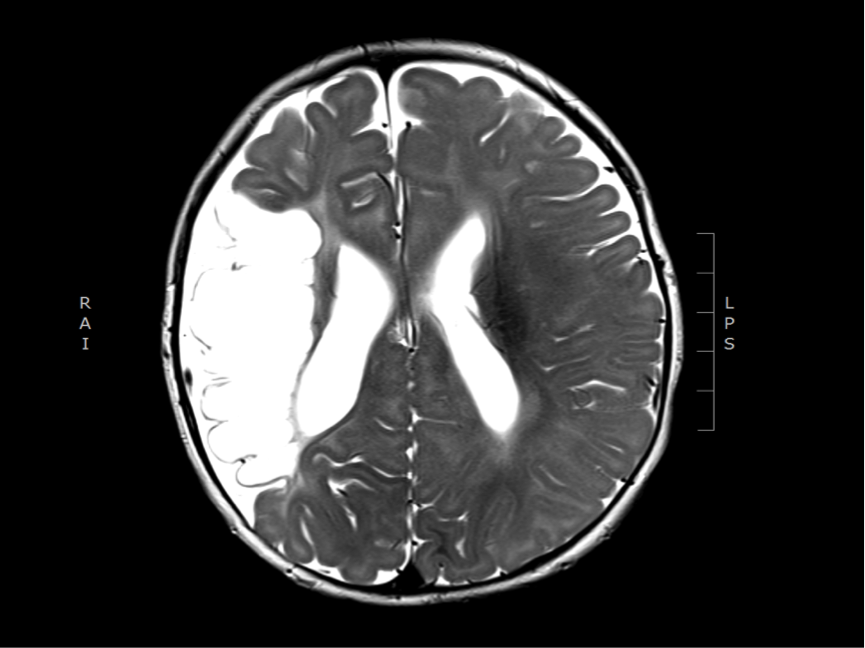