Progressive atrophy of one hemisphere on serial neuroimaging is the hallmark of Rasmussen syndrome. This may not be evident in the initial prodromal phase of the illness, however within months of onset of the acute stage, most patients show unilateral enlargement of the outer and inner CSF compartments. The loss of cerebral volume often starts in the insular region, with enlargement of the temporal horn of the ventricle and the Sylvian fissure. Ipsilateral atrophy of the head of the caudate nucleus is another early diagnostic clue. T2/FLAIR hyperintense signal abnormality is seen in cortical or subcortical regions, or both. The occurrence of bilateral disease is debated but is certainly very rare. 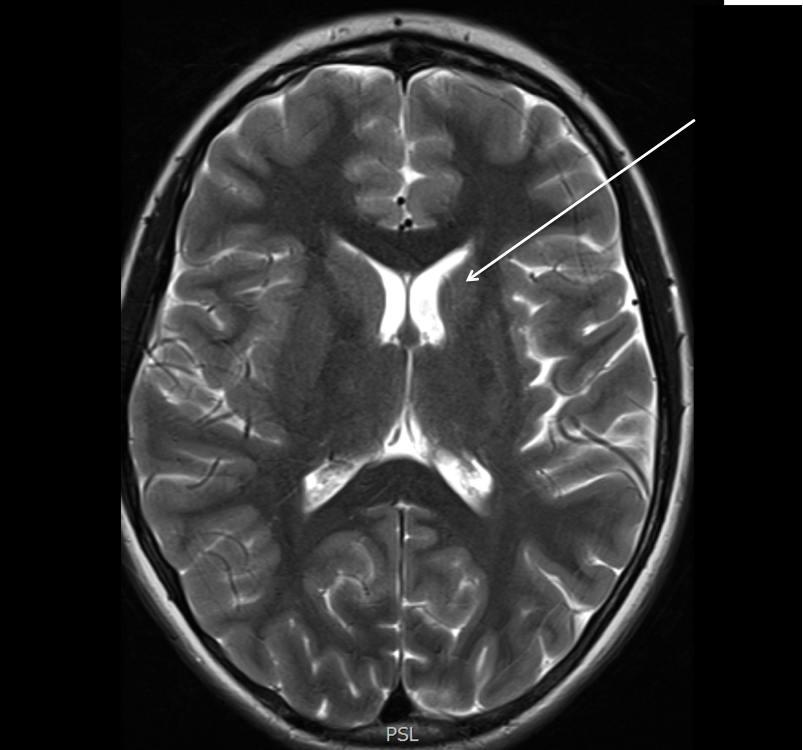 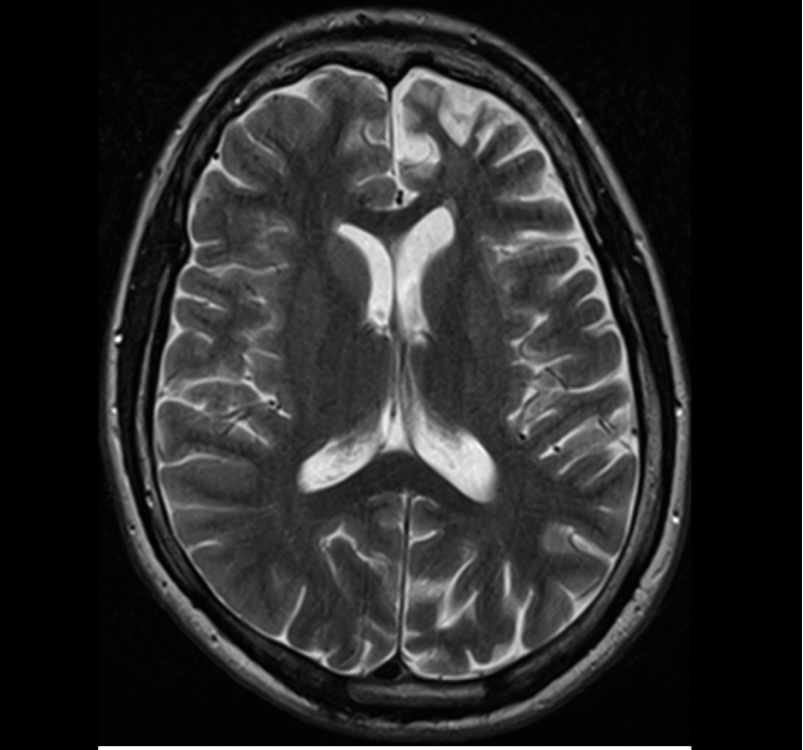