Whilst grey matter heterotopia may be seen on USS and CT (depending on size), MRI is the imaging of choice for assessing the detail and associated structural abnormalities. MRI should include thin slice volumetric T1-weighted images, axial and coronal T2-weighted and FLAIR images.

The image below is an example of bilateral periventricular nodular heterotopia, showing grey matter nodules along the bodies of both lateral ventricles. 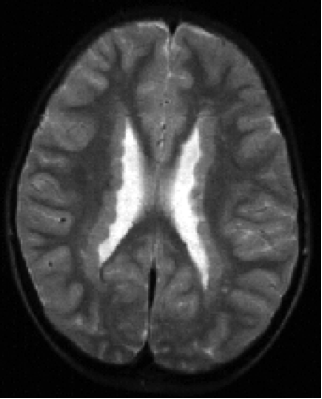 Both images below are from the same patient, and show unilateral (right) periventricular nodular heterotopia, with grey matter heterotopia lining the body of the right ventricle. There is polymicrogyria in the overlying cortex (compare right and left). 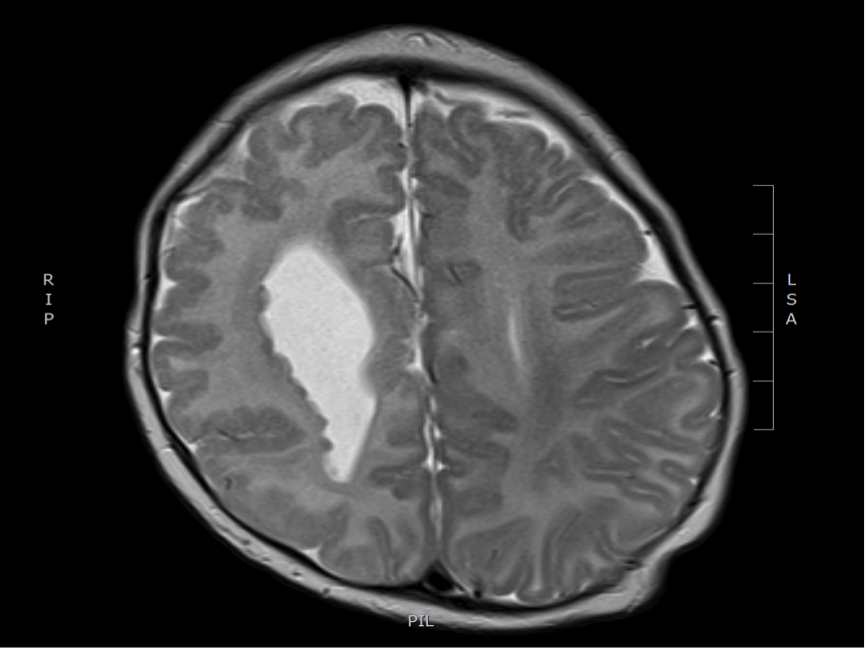 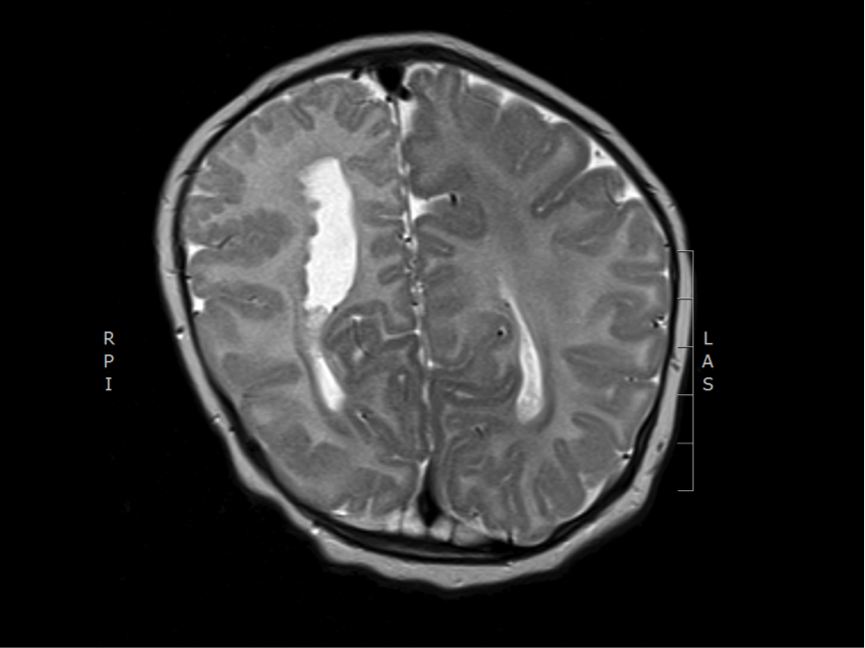