Imaging characteristics of FCD type I:

Imaging of FCD type I

Both images below are from the same patient and illustrate FCD type I, showing regional increase in signal in white matter (which appears brighter) on T2-weighted images, with regional atrophy (compare right temporal, parietal and occipital regions to the same regions on the left) 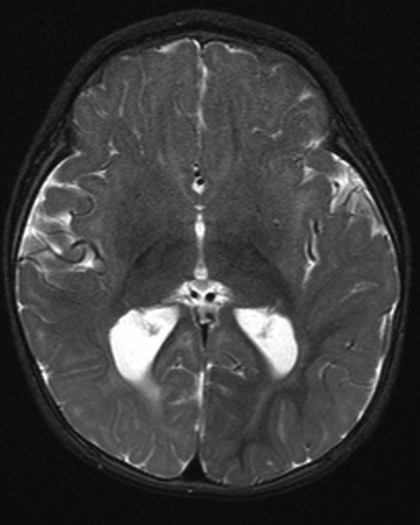 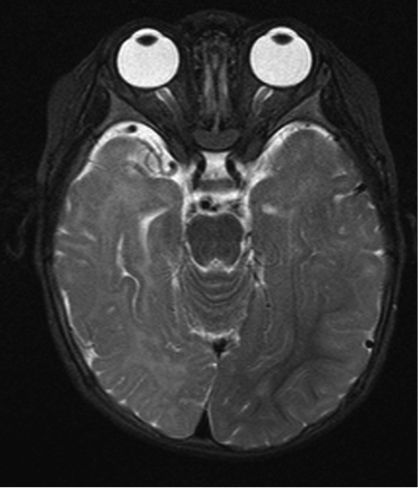 There is a localized area of cortical thickening, with blurring of the grey-white matter junction and increased signal in the underlying white matter on FLAIR imaging, seen in the left frontal lobe 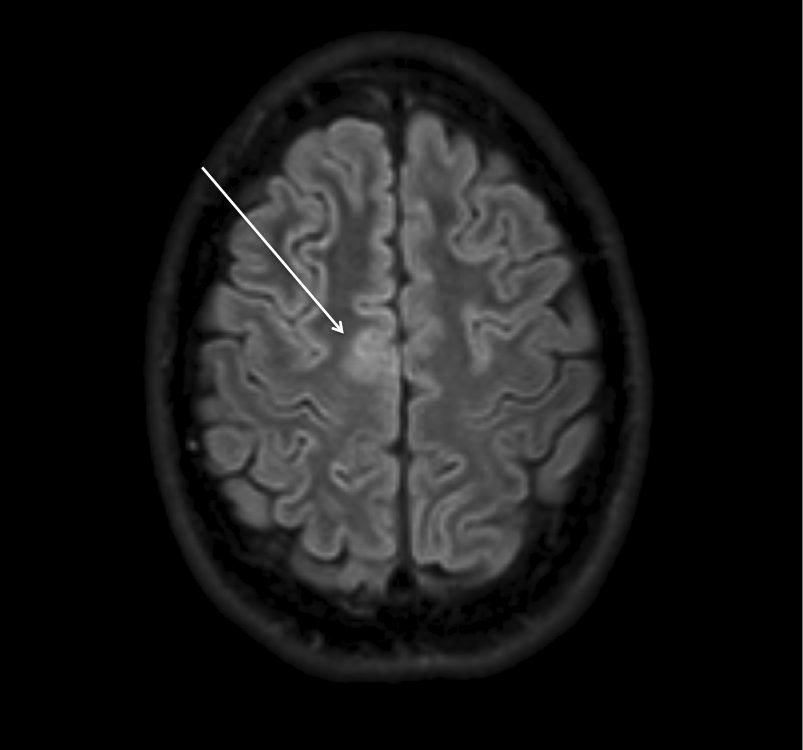 There is a regional area of gyral expansion in the left inferior frontal lobe, with increased signal in the underlying white matter on T2-weighted imaging (with a central dark core) that is radially-orientated, tapering towards the lateral ventricle (with the 'tail' seen on the second coronal image, arrow). The imaging features FCD type II, can be identical to that of a cortical tuber. 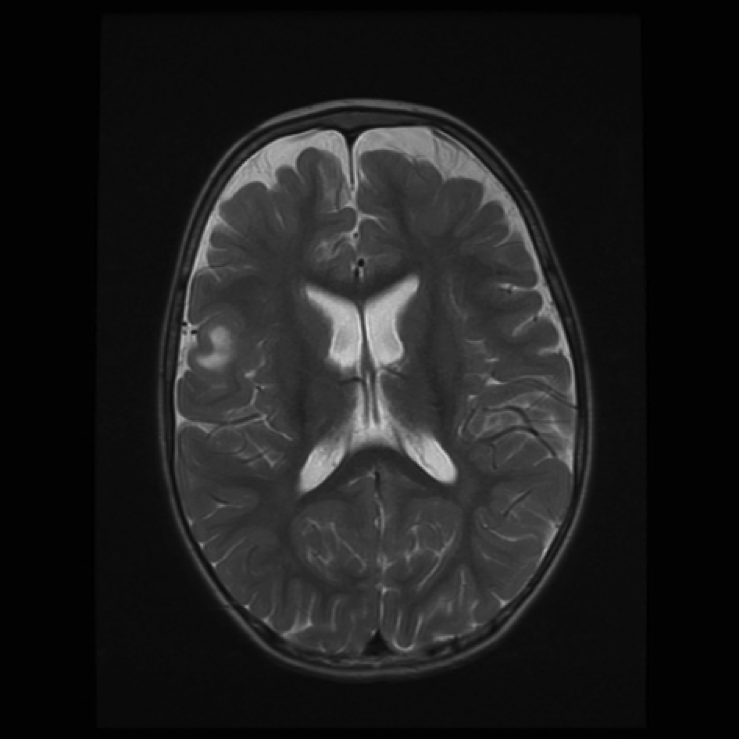 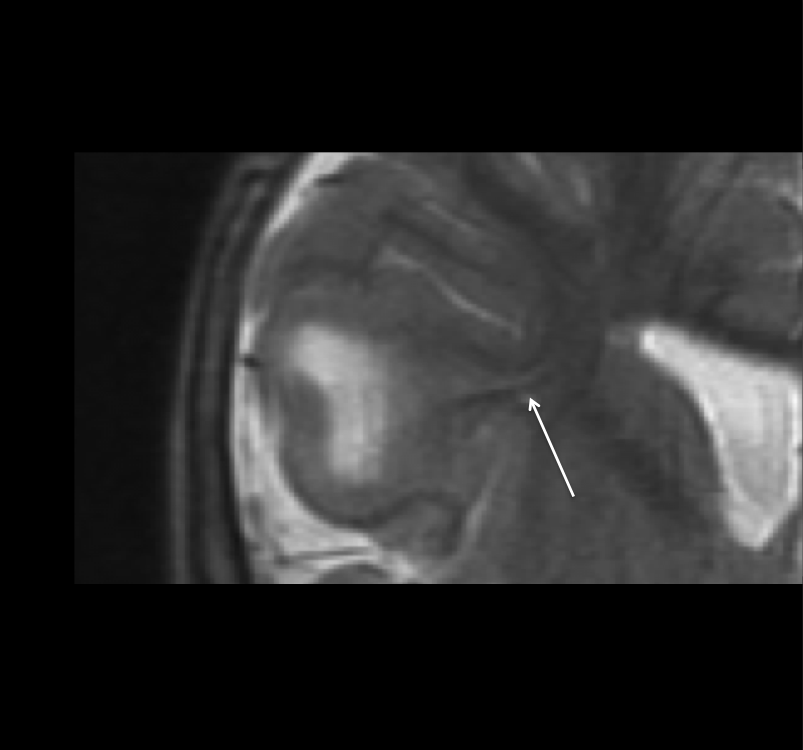 CAUTION in the immature unmyelinated brain, increased T2/FLAIR signal is difficult to identify, as is grey-white matter junction blurring, imaging may need to be repeated after myelination is complete.